10 Things You Need to Know About the Millennial Mindset - Website Design and Marketing
16374
post-template-default,single,single-post,postid-16374,single-format-standard,unselectable,ajax_fade,page_not_loaded,,paspartu_enabled,vss_responsive_adv,qode-child-theme-ver-1.0.0,qode-theme-ver-9.1.3,wpb-js-composer js-comp-ver-6.9.0,vc_responsive

10 Things You Need to Know About the Millennial Mindset 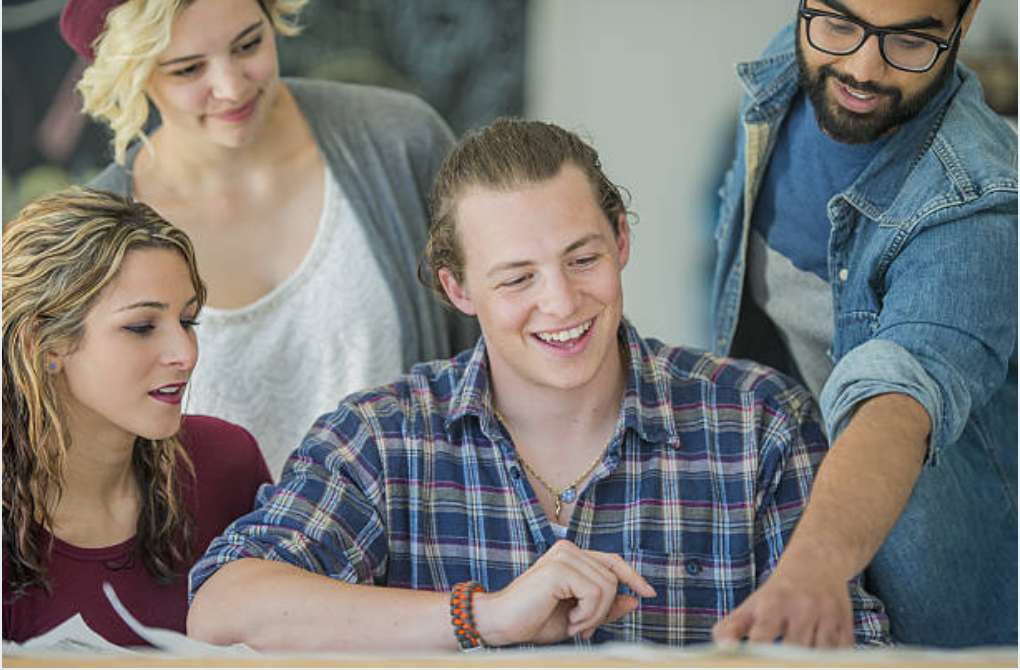 By now, you’ve probably heard a lot about millennials and how they are so different from previous generations. Sadly, most of what you’ve heard hasn’t been good. You might have heard that millennials are lazy, entitled, obsessed with technology and way too sensitive. “Millennial” has practically become a dirty word in certain circles, but the truth is that the people who were born between 1982 and 2004 aren’t as difficult to figure out as you think.

If you’re still of the opinion that you will never understand millennials and how they think, here are ten things to keep in mind as you interact with the millennial generation at work and elsewhere.

1. Millennials Want to Know They’re Making an Impact in the Workplace

There was a time when workers were simply expected to do what they were told at their jobs without asking questions. Millennials don’t often think that way in the workplace. They often want to know why they’re performing a specific task and why it’s important that they do. Some older managers might find this annoying or disrespectful, but it’s not intended to be. Millennials want to know that they are making a difference in their jobs, and that what they are doing is making an impact. This helps keep them engaged, so make it clear that they are an important part of your workplace as you train them.

Most millennials grew up being told that they had to have a college degree if they are to be successful. This means that many of them went to college before entering the workforce, but it also means that they will likely continue their education. A millennial will be far less likely than baby boomers to get a job at a young age and stay where they are for years. They will want to keep learning and furthering their careers and educations. While they hopefully won’t job-hop, don’t be surprised to see millennials move on to bigger and better things after working in the same place for a couple of years.

3. Millennials Will Be Less Likely to be Married

Because millennials place such much emphasis on education and career achievement, they will be far less likely to be married at a young age. Marriage might be an eventual goal, but don’t expect to see too many people getting married right out of high school as in previous generations.

Millennials are more connected to the rest of the world than previous generations thanks to a near-constant connection to the Internet that can be accessed on computers and smartphones. As a result, they are more concerned with what is going on with people outside of their socioeconomic circle. This is a good thing that should be celebrated, not derided as some kind of over-sensitivity.

Millennials tend not to chase traditional status symbols such as luxury cars or big houses. In fact, many choose to forego buying cars at all, choosing instead to rely on public transportation. They are also more likely to spend money on items they value while spending less on essential items. They tend to shop less and buy only what they need, and they value experiences more than tangible belongings.

6. Millennials Don’t Talk on the Phone

Okay, most millennials won’t actually avoid talking on the phone, but they are more likely to communicate in other ways such as texting or through email.

Most millennials are very active on social media, sometimes to a fault. They like instant and nearly unlimited access to information, and they use social media and the Internet in general for research and comparison shopping.

While baby boomers consider travel to be a vacation from their daily lives, millennials travel to explore the world and sometimes to further their careers. Their trips are more spontaneous, but at the same time they use them as a chance to study other cultures and open themselves to new professional networks.

Millennials actually have healthier habits than people of previous generations. They are more likely to grow their own food, they consume fewer calories per day, and they are physically active. They often avoid traditional gym memberships and instead choose to get their exercise through personal activities such as bicycling and walking.

10. Millennials Use Smartphones to Connect with the World