How To Become a Pokemon Stop - Website Design and Marketing
16040
post-template-default,single,single-post,postid-16040,single-format-standard,unselectable,ajax_fade,page_not_loaded,,paspartu_enabled,vss_responsive_adv,qode-child-theme-ver-1.0.0,qode-theme-ver-9.1.3,wpb-js-composer js-comp-ver-6.9.0,vc_responsive

How To Become a Pokemon Stop 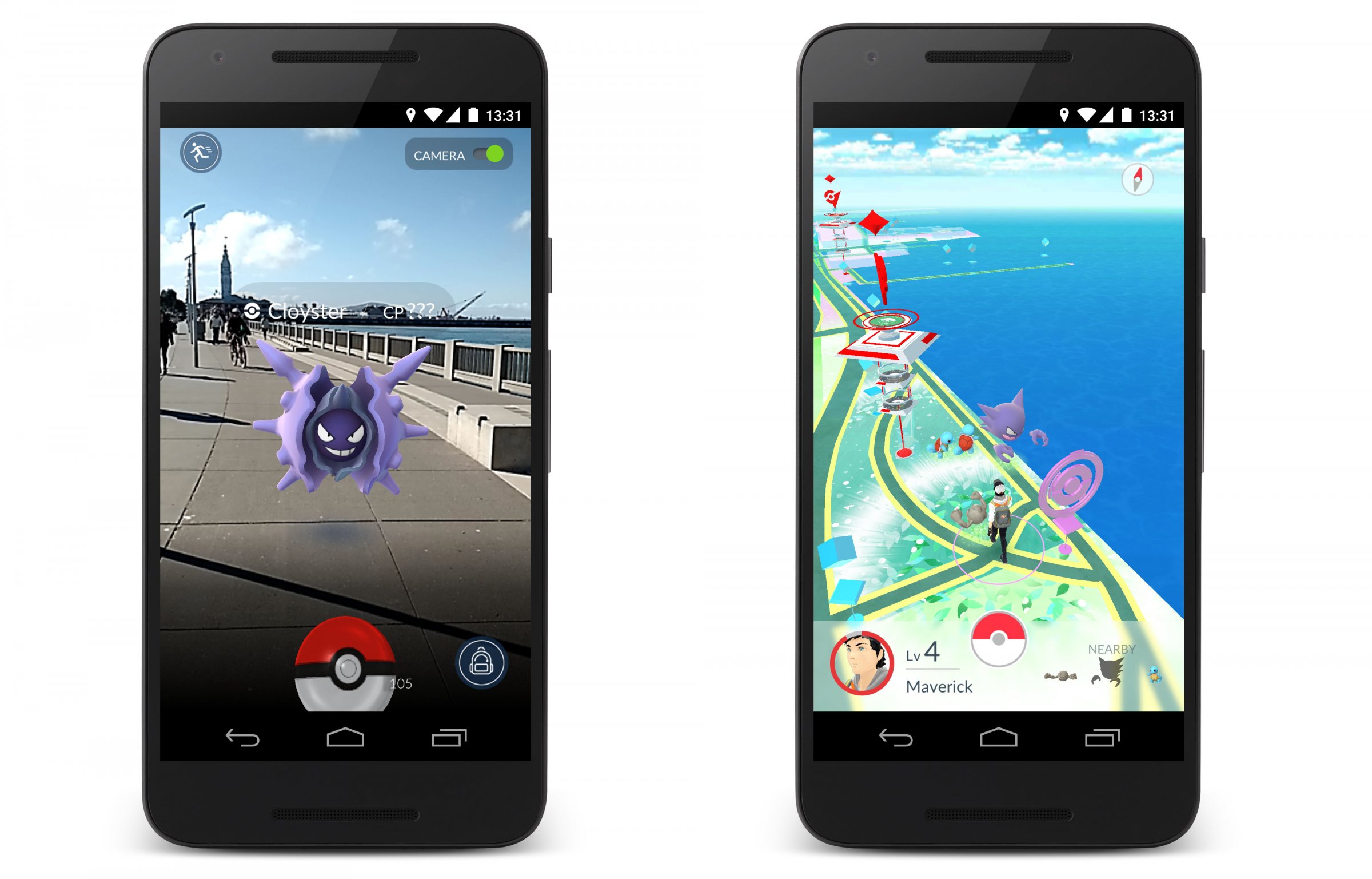 18 Jul How To Become a Pokemon Stop

In a marketplace where mobile apps are increasingly becoming the next big thing, there’s a new game that’s literally taking over the streets and area businesses. Pokemon Go has caught on like wildfire, and savvy small business (and larger, in fact) owners are taking advantage of the public’s infatuation with the game by becoming s-called Pokemon Stops.

OK; So What Are the Details in Pokemon Go?

First of all, Pokemon Go is an augmented reality exploration game-app, which encourages people to go searching for hidden Pokemon – all around their neighborhoods. This means that are businesses, eateries, malls and parks are experiencing droves of foot traffic from eager searchers in hopes of locating the Pokemon that shows up on their mobile map. The map has a one-to-one correlation with the real world, so that if your business is a Pokemon Stop, you could experience many times the regular traffic that you’re used to – which, of course, can translate into sales if you know how. 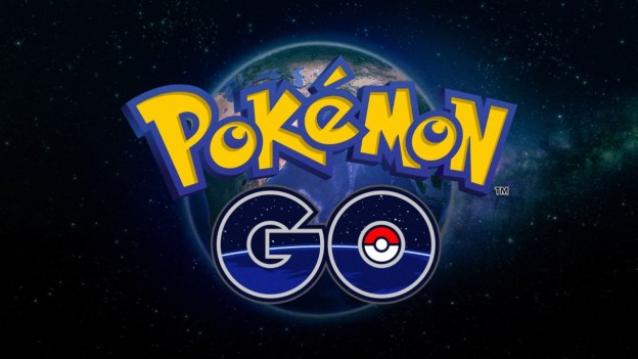 What’s the Incentive to Go Searching?

No one knows for sure, but perhaps people are always yearning for a connection to the outside world, and this game provides just the avenue. Regardless, know that the motivation is real, and the game developers understand the importance of rewards. As they go searching at the various PokeStops, their onscreen avatars explore with them, and allow engagement in a number of different ways:

In shirt, Pokemon Go is a game of exploration that brings free traffic to your area. The first order of business is to view the app to find out whether you are a PokeStop, or are near enough one to leverage the foot traffic in your proximity.

Since there doesn’t exist an official map, you’ll have to use a preexisting, unofficial map from the game “Ingress” (same developer as Pokemon Go), which has many maps of designated areas. All it takes is a Google Account to download the app and view the portals in Ingress.

But What if You’re Not a PokeStop Automatically?

This is why it’s so important to check out the Ingress map of portals; in order to see where you are relative to the matrix of portals that show up. If you’re not one organically, then you can purchase inexpensive “Lures” as part of the in-app purchase scheme of Pokemon Go.

As it turns out, part of the excitement of Pokemon Go is the way that locations are spawned spontaneously – making for the exciting, adrenaline-charged Pokemon charge you’ve been hearing about in the media. When a Pokemon Stop or Gym appears suddenly, droves of gamers head to the area in hopes of securing a rare Pokemon. The Lures function to increase the chances that a PokeStop appears in and around the area you choose for about 30 minutes. There’ve been some business owners – at a pizza joint near an undisclosed college, for example – who dropped a lure and experienced dozens of new customers within just a few minutes, looking for that elusive Pokemon. Many of them bought slices of pizza while they were there! Often, the new traffic will stay in and around the location until the timed Lure runs out. To see how this can work for you, install the Ingress game so you can take advantage of the information from the maps, which have an almost 1:1 correlation with Pokemon Go.

The Gyms are also Pokemon Go Stops; but they differ from PokeStops in that throwing down Lures can’t be done. Gyms, however, enjoy traffic all day, so what you need to do is reference a map to discover your proximity to one. These Gyms are huge, and you can take advantage of the traffic using the digital medium in a number of ways:

Another Method of Leveraging Pokemon Go

Some of these have already been hinted at in the above. Since the game Pokemon Go is all about movement, you could go where the traffic is and use your business elements in creative ways. For example, if you sell food, why not select a handful of your best menu items and set up a temporary stand near a Pokemon Gym? People have to eat and drink, right? Drop some Lures, and watch the traffic grow for a half-hour – you’ll be poised to take advantage of it. Take your phone or tablet along, so you can relay the information to your social media networks as the day’s events unfold. Pokemon Go is the next big thing – and it’s already here.