Everything You Need to Know About Snapchat’s Advertising - Website Design and Marketing
16019
post-template-default,single,single-post,postid-16019,single-format-standard,unselectable,ajax_fade,page_not_loaded,,paspartu_enabled,vss_responsive_adv,qode-child-theme-ver-1.0.0,qode-theme-ver-9.1.3,wpb-js-composer js-comp-ver-6.2.0,vc_responsive

Everything You Need to Know About Snapchat’s Advertising 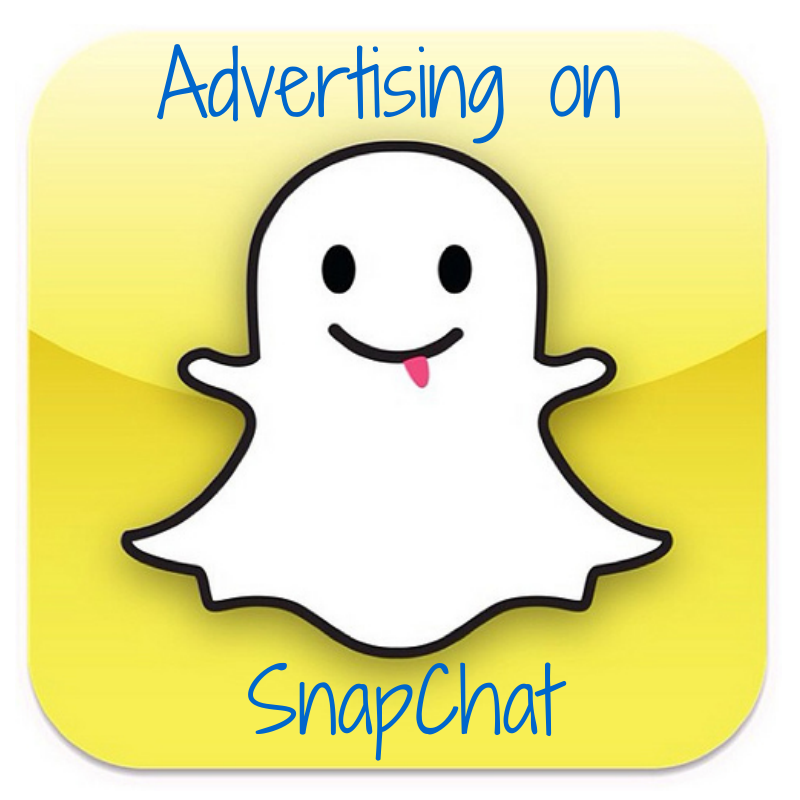 05 Jul Everything You Need to Know About Snapchat’s Advertising

When a company gets offered $3 billion for a buyout and refuses, then you’d probably better take notice. Facebook offered to purchase the multimedia messaging application several years ago, and the huge number they tendered seems to have undervalued the site today – CNN’s money section has suggested that the site’s valuation might be closer to $20 billion.

Given these promising projections, you should strive to understand Snapchat’s advertising platform for your business, before it makes an IPO in the coming months/years. The following helps position you to make the best of it.

How to Advertise on Snapchat

Unless you’ve been living under a rock, or extremely busy, then you’ve noticed the success that the DJ and rapper DJ Khaled has enjoyed on the unique messaging platform. Khaled has millions of followers, which he regales with his daily escapades and much talked about “keys to success” insights.

Because these come directly from his Snapchat account first, Khaled creates a sense of immediate exclusivity to his public that’s difficult to match with any other social platform to date. The take-away: make your audience feel like they have an inside track into your business or life in some way – this is lies at the very heart of building a brand.

This is just an extension of the above. As with any other form of advertising, you know that people want to engage with the business with which they’re spending their hard-earned cash. One way to do this is to actively encourage participation.  Feel free to ask them to comment on and make video responses to the content you put out on Snapchat. Additionally, this is a great way to have content created at no extra cost to you.

This is most commonly done using Facebook; but Snapchat is just as amenable to it as any. The most obvious reason is to build customer loyalty by engaging with them. the more people you can corral, the more people you’ll have with your services at the forefront of their minds. When it’s time to buy a product or service, they’ll think of you first, as you are now members of a mutual community.

For example, here’s an idea that could be employed by any company: post a Snap of an especially delectable meal that you’re eating at a nice restaurant, and then invite your network to do the same all through the week. At the end, viewers can vote on the best ones. Make sure your logo features somewhere in each Snap. You want your brand ever-present throughout the promotion.

Just check out what the World Wildlife Fund did; using Snapchat to bring greater awareness to endangered species. After all, the very nature of a Snap is to capture a fleeting image, and this works very well with “selfies” taken of animals that may not be with us much longer. Of course, you should find something that merges easily with your product or service, so that you don’t appear to be reaching too far to make a connection – it will appear inorganic.

There are other ways to leverage the growing power of Snapchat in your advertising plans. Being active on the platform is the best way to position yourself to easily incorporate these as the ideas come to you. Watch what other companies are doing. Pay attention to the future plans that Evan Spiegel, Snapchat’s young CEO, has for the home advertising platform, itself. Among young people, in particular, it may even challenge Facebook someday because of its capacity for interaction.

If you want to advertise on Snapchat or just need help managing your Social Media Marketing, contact Blast Creative today!