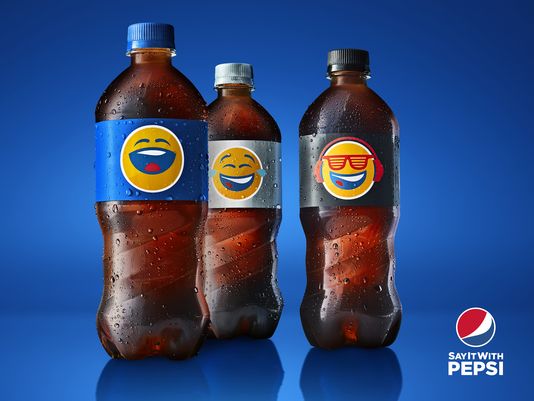 You’ve seen the minimal, graphical representations known as emojis everywhere – even if you don’t send emails or text frequently. Popular as addendums to notes; or sometimes used as messages all by themselves, emojis are now forging a new niche in advertising, where their capacity for communication has already been employed by industry giants such as Domino’s Pizza and the World Wildlife Federation.

First of All: What Is an Emoji?

An emoji isn’t merely a picture – it’s a character of text in the form of an image. Your browser actually treats it like a language, and the images are uniform in this way. For example, Domino’s might tweet pizza emojis to followers; if you wanted to send a pizza emoji to a friend, you could use the same one as Domino’s. There are, of course, multiple different kinds of pizza emojis; the point is that the same ones available to the pizza giant are also available to you. The word emoji, itself, comes from the Japanese and means “picture, writing, character.”

The verdict is in: people love emojis. They’re a succinct and visually-appealing way to convey a quick message, as well as to immediately identify the company in the breakneck pace of mobile advertising. If your local zoo, for example, tweets out a message with 5 lions as emojis, this could quickly suggest that they just got an import of five new lions – and now would be a great time for that zoo visit you’ve been putting off.

Making Sure Emojis Work for Your Brand

While it’s true that brands can make and use their own emojis, these won’t be considered a part of the official emoji language supported universally by mobile applications and browser. And since the whole point of a company sending out such messages is for public consumption, sending one out that browsers can’t recognize defeats the purpose of advertising.

As is clear, the best way to utilize emojis is on social media platforms. After all, a picture is worth a thousand words, right? The right combination of the two energizes your message, and gives it priority over all the other businesses out there that send out the same entirely word-based tweets and Facebook Wall message week after week. 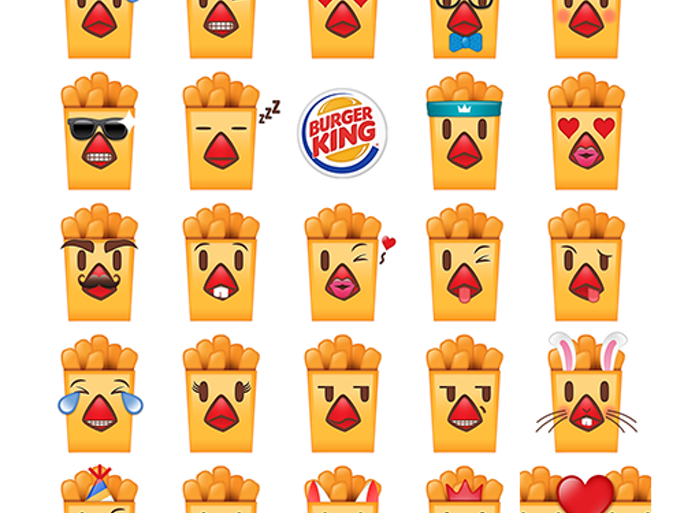 Businesses That Have Seen Success with Emoji Advertising

There’s a general rule of business: if you want to know what’s successful, watch what the giants are doing. After all, they’ve got expensive and robust analytics at their disposal, and rarely do anything without tons of market research strongly suggesting success. Dove – the soap-maker – uses emojis liberally; in fact, the company made its own, and then made these available for download so that others could use them. Here are a few others:

By all accounts, then, it seems as though emoji advertising is beneficial. They make it easier to convey a message in the limited space available for getting your message across on a Smartphone or tablet, and some say that they could form a big part of the future of mobile advertising.