No More “Which Image Should I Instagram?” Albums Have Arrived 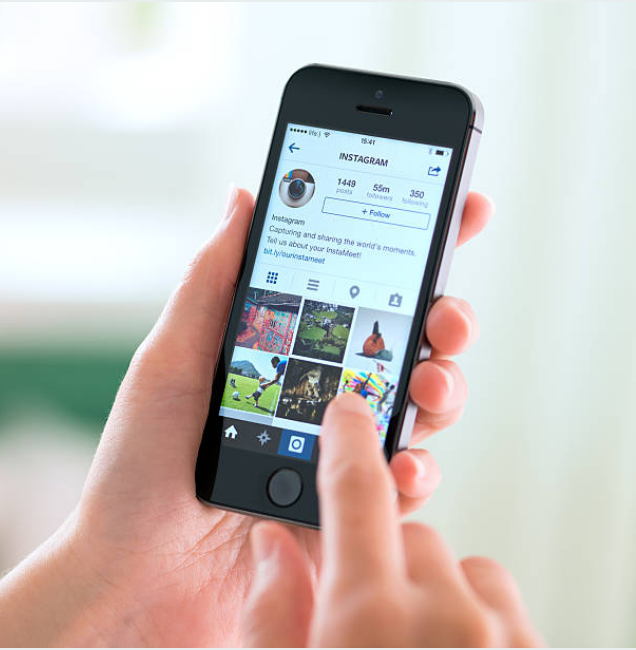 15 Jul No More “Which Image Should I Instagram?” Albums Have Arrived

If a picture is worth a thousand words, an Instagram post might now be worth up to ten thousand words. Instagram has just released the album feature, also known as “Instagram galleries” or simply “carousel.” A user may now share up to ten photos or videos in a single post. This feature was released on February 22nd as part of update 10.9 for Android and iOS.

Using carousel is easy. To post an album, first simply download the latest update for Instagram which enables this capability. This update is currently for iOS and Android only. Then it is just like making a normal post to Instagram. Using the “+” button, you can select up to ten pictures or videos from your library to feature in a single album. The first picture will be shown as the cover of the album, which is also what will appear on the feed. To open and view the album, simply tap on the image and scroll through.

Each picture and video can be edited with the same filters and effects as with a traditional Instagram post. You have the option to set the same filter for all photos or edit them individually. Photos can be rearranged in the album or deleted entirely. You can still comment on the album, but it will appear under the entire album and not under individual images.

The carousel feature creates a new outlet of opportunity for social media users to share their visual story. Whether you are on Instagram for leisure or business, there are many potential uses for carousel. This feature is also ideal for content creators and social media managers looking into the new ways of digital marketing. The album is all about sharing a story, whether that story is a party from last night, a step-by-step tutorial or the latest release of a company’s line of products. How users will react to this new feature is yet to be determined, but a new platform to share your story is now available on the latest version of Instagram for iOS and Android.

Contact Blast Creative today for all of your social media needs.