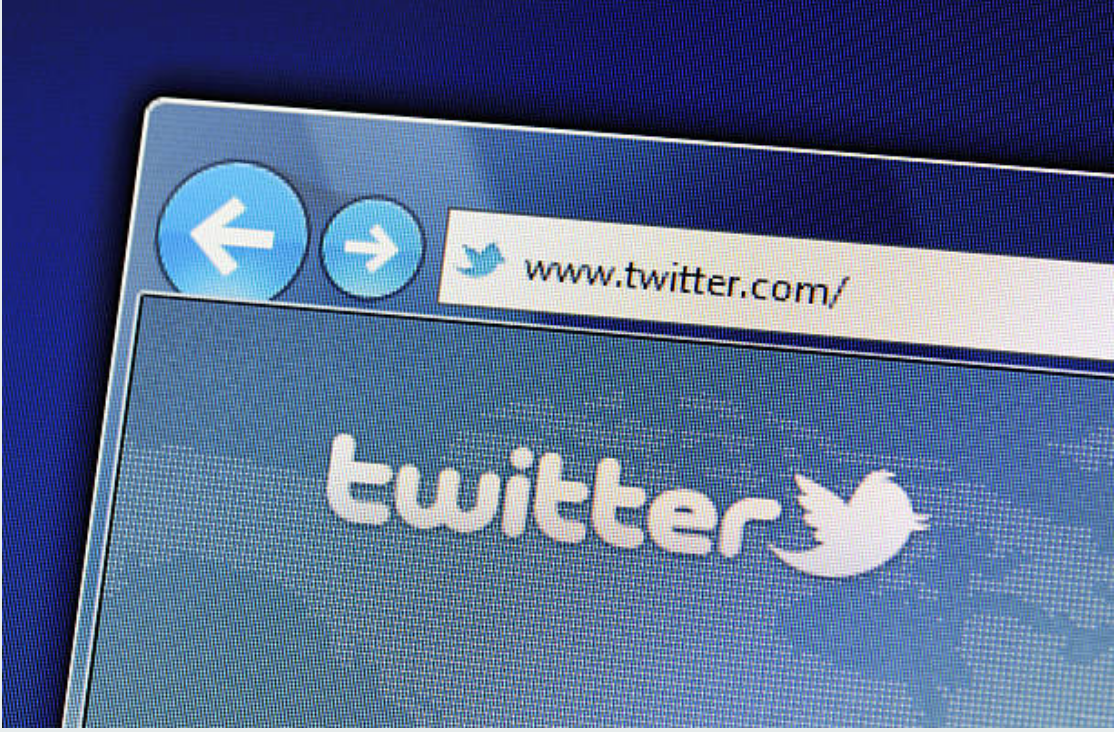 The social media website Twitter has recently starting taking new measures to manage the growing problem of cyber-bullying and harassment on their site. A user may now be dealt a digital “timeout” if they are found to use language or behavior that is deemed worthy of such punishment by Twitter. Early last month, reports of the new timeout measure started coming in. So far the details are vague and reported cases are scattered. But what is for sure is that some users are having their Twitter capabilities temporarily restricted due to the crackdown on language and online behavior.

A Twitter user who has broken the code of conduct as determined by Twitter might get an email which reads, “We’ve detected some potentially abusive behavior from your account.” In which case, the violator is subjected to a temporary restriction from certain Twitter privileges. The timeout generally lasts for a period of 12 hours, or is determined by Twitter based upon the infraction. During the probationary time, a user may still tweet, but their posts will only be seen by those who follow them.

The exact specifications as to what justifies a timeout are still vague. Some users are frustrated at the lack of explanation for their timeout. Twitter doesn’t comment on the exact reason a user may be in hot water. The timeout appears to be issued at the discretion of Twitter itself, and is not based solely on user-submitted reports. Some users are also upset at the lack of consistency in dealing with harassment cases by Twitter.

Twitter has long faced criticism for its history of cyber-bullying and harassment, but it is also facing criticism over its lack of explanation for the current timeout punishment. While some users are happy to see the push for censorship on Twitter, others feel there needs to be more structure and visibility in how these cases are dealt with. Jillian York, the director for international freedom of expression of the Electronic Frontier Foundation, urged Twitter and other social media platforms to “lay out exactly how these rules are enforced, and when” so that individual users can make more informed choices.

Twitter has also taken several other measures to curb its harassment issues. Some of these measures include removal of offensive Tweets from search results, keeping suspended users from creating new accounts, and hiding offensive @ replies. A release from Twitter states, “Conversations are core to Twitter, but if we detect behavior that may violate the Twitter Rules or inhibit other people’s ability to express themselves freely, we may temporarily limit certain account features.”

Contact Blast Creative today for all of your Social Media needs.