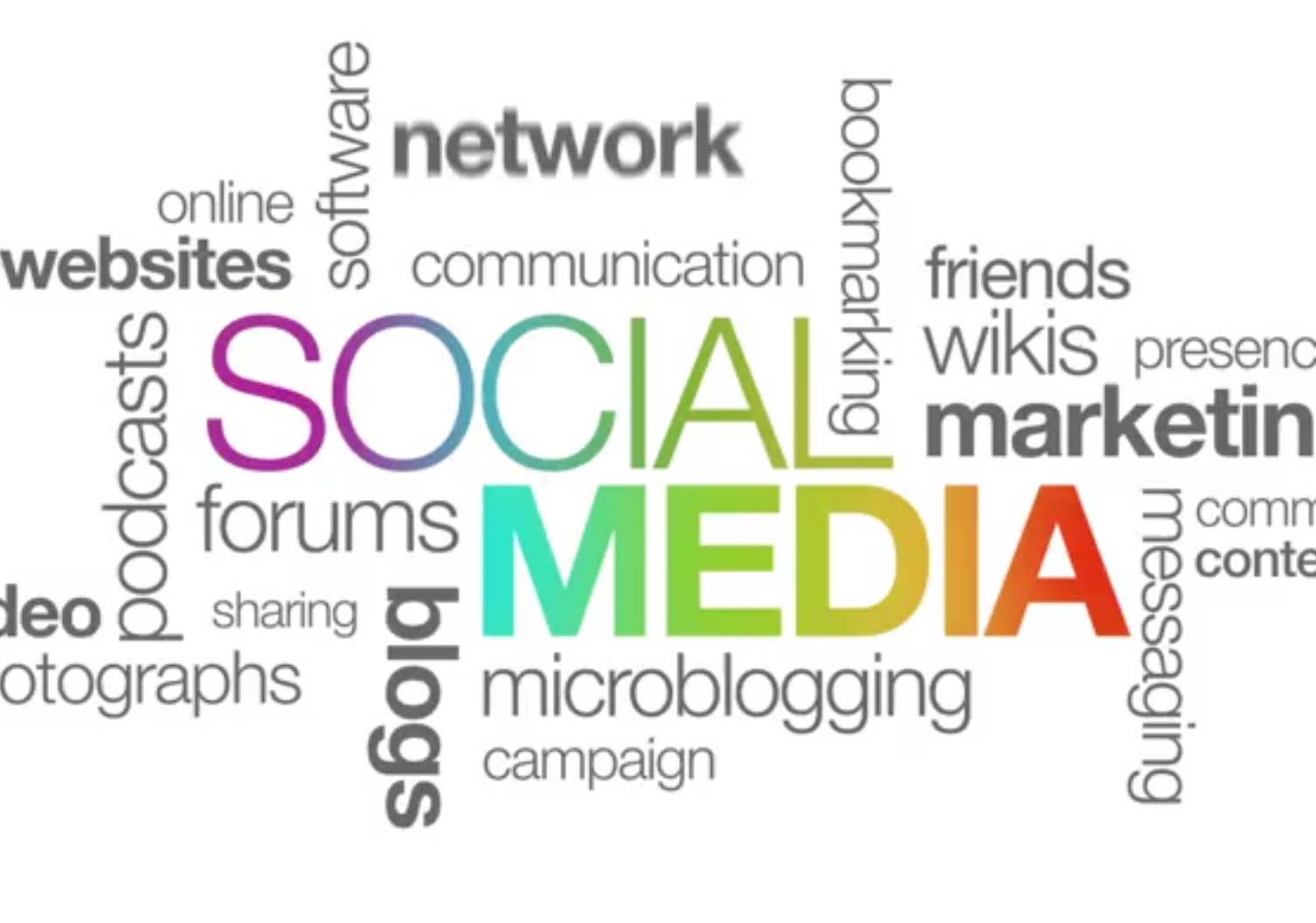 With the emergence of more and more social sites, each must come up with ways to remain competitive and more so those that are already established. Facebook is not to be left behind as it has already made new tweaks to its layout. The page layout will henceforth enable brands to concentrate on the brand while all ads that have previously been a major feature have been excluded. The new design is fresh, clean and gives the Facebook brand somewhat a more unmistakable quality. During its testing, a representative from Facebook said, “We have introduced a new outline for pages on desktop to make it less demanding for individuals to find out about and interact with businesses on Facebook, including another segment for tab navigation and a more unmistakable Call-To-Action tab.” Below is a list of the most prominent changes:-

More and more Facebook users claim to like the new layout, especially those that have been users of previous versions. Apart from a refined look, it gives brands an opportunity to display their brands and communicate effectively.

Contact Blast Creative today for all of your social media marketing needs!